Doctors Without Borders/Médecins Sans Frontières (MSF) has launched Ebola virus disease management activities in the Beni health zone of North Kivu province in Democratic Republic of Congo (DRC), supporting the efforts of the Ministry of Health. In the Butsili and Kanzulinzuli health centers, MSF’s response focuses on triage, detection, and isolation of people with suspected cases of Ebola. Our teams, alongside those of the Ministry of Health, conduct outpatient consultations for patients of all ages admitted to the isolation unit.

One of the epicenters of the 2018–2020 Ebola outbreak was the Beni health zone in North Kivu province. From February 7 to May 3, 2021, another epidemic took place in the town of Butembo, about 50 kilometers (30 miles) from Beni. Health authorities in the area counted five confirmed cases, including three deaths and 308 contacts who were monitored. On October 8, 2021, a new epidemic began with a total of six confirmed cases and three deaths related to the current outbreak, according to the World Health Organization. MSF teams were involved in all of these Ebola response activities, particularly in the face of the severe epidemic centered in North Kivu and Ituri that was declared over in 2020.

Learn more about our latest Ebola response in DRC > 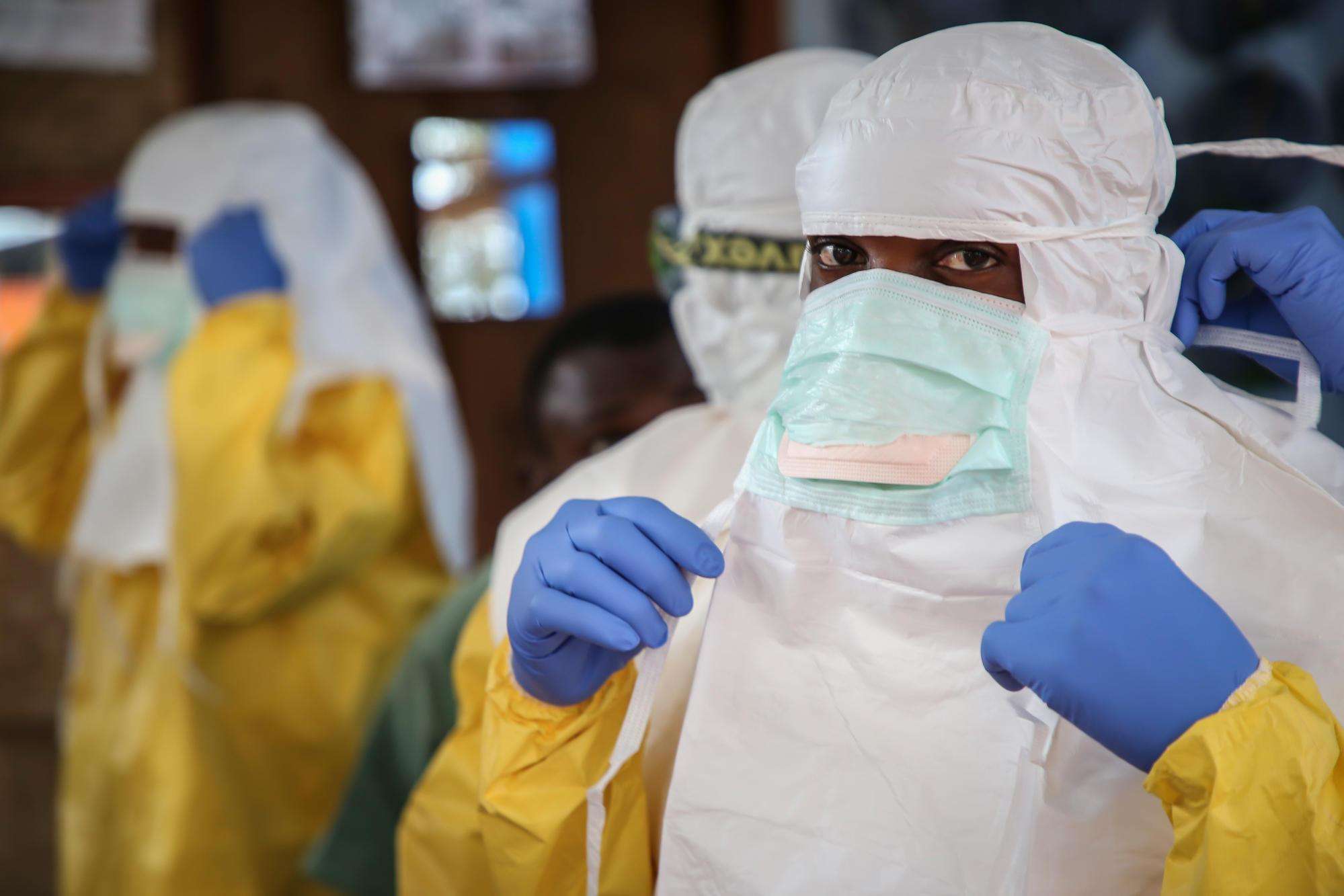 The Ebola virus can kill anywhere from 25 percent to 90 percent of people who become infected, causing terror among affected communities. MSF has intervened in most Ebola epidemics, including the largest one ever documented—in West Africa from 2014 to 2016. We most recently responded to a massive Ebola outbreak in Democratic Republic of Congo (DRC), the worst to hit that country and the second largest outbreak on record. No cure exists, but a promising new vaccine and several still-experimental treatments are bringing hope in the battle against this deadly disease. 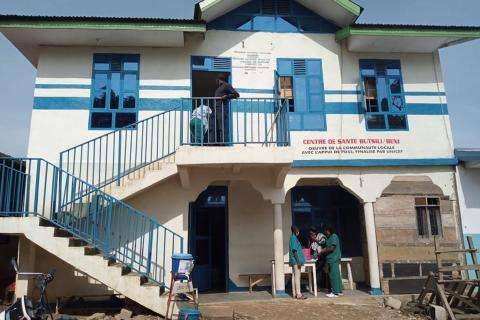 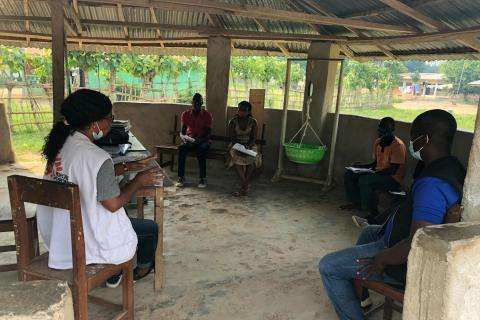