Standing with LGBTQI+ colleagues and patients in honor of Pride Month

Doctors Without Borders stands with our LGBTQI+ colleagues and patients around the world. No one should be denied access to medical and mental health care simply because of who you are or who you love. MSF provides medical care to people regardless of their gender identity or sexual orientation.

In many of the places where we work, lesbian, gay, bisexual, transgender, queer, and intersex people are often marginalized and denied access to health care. We provide medical care and psychological counseling to survivors of sexual violence and other forms of abuse, assault, and torture. For example, we provide care for refugees and asylum seekers in Greece, who fled the dangers in their home country only to face new threats trapped in overcrowded camps. 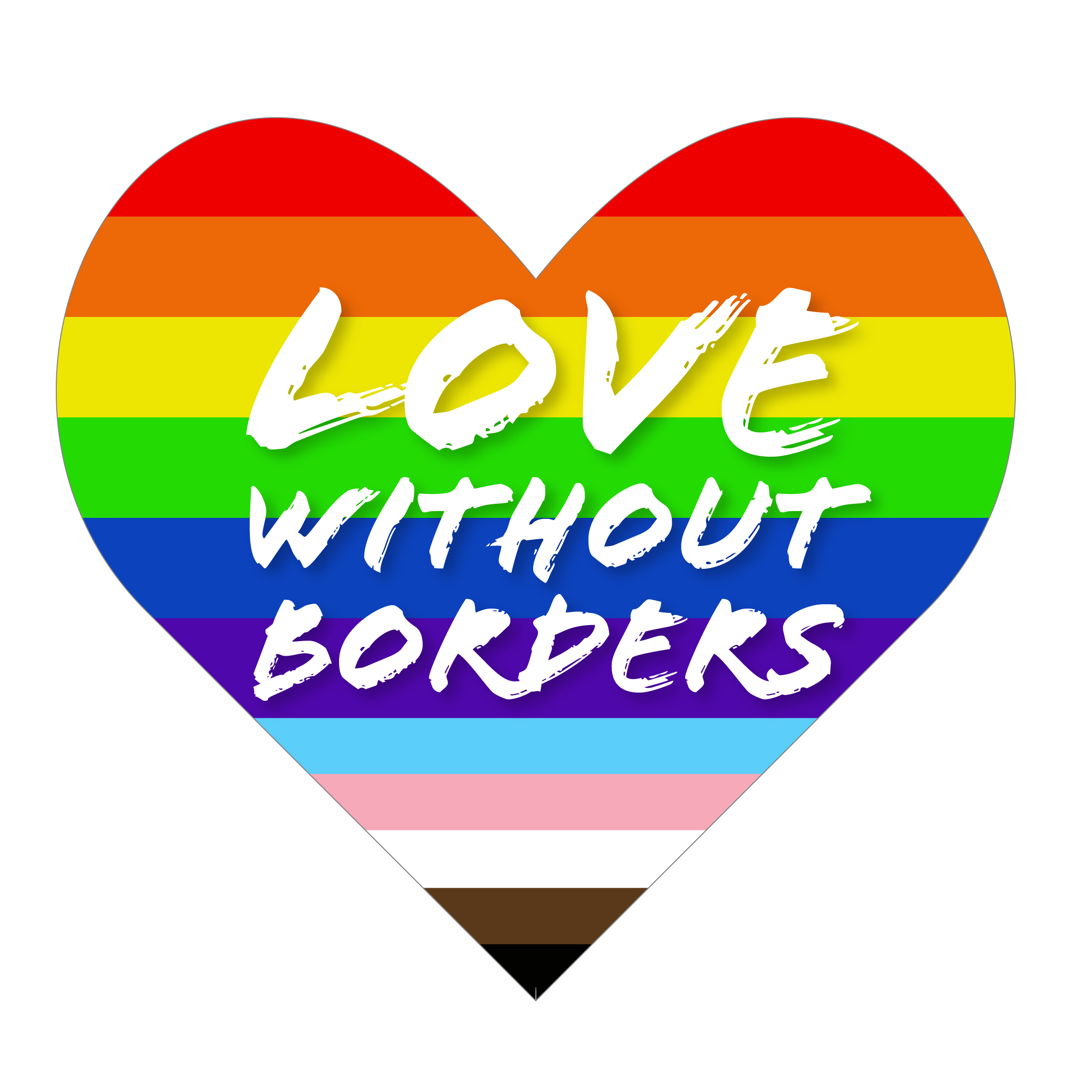 In Mexico, we see many LGBTQI+ people among the refugees and migrants fleeing Central America. We also work with community leaders on health promotion efforts. In Mozambique, we have run a project to promote HIV testing and treatment with peer educators reaching out to transgender women and men who have sex with men, among other vulnerable groups.

I had to leave because I saw something that I shouldn't have seen. Someone warned me that I had five minutes to leave my house. I walked through the mountains until I was able to reach a safe point where my brothers picked me up to take me closer to the border. I found out that my house was attacked about 15 or 20 minutes after I left. They destroyed everything there—they left bullet holes in the walls. They were going to kill me.

When I came to Guatemala, I was extorted by the border authorities. When I entered Mexico, I was extorted by the police. I slept on the street. I didn't eat. Someone tried to rape me. I went to UNHCR [the United Nations Refugee Agency]. They saw my situation and sent me to a shelter in Tapachula. When I was there, they told me about El CAI.

I have lost my family and the life I made [in El Salvador]. I had a job—I love cooking and that's what I used to do. Now I think that in the end it doesn't matter anymore. The most important thing is that I saved my life. But [it] hurts to know that even though my mom and siblings know I'm alive, I can't be with them.

MSF’s Comprehensive Care Centre, known by its Spanish acronym, El CAI, in Mexico City provides specialized care to people who have experienced torture or extreme violence including harassment and sexual violence. The care MSF provides at El CAI is often long term and aims to increase patients’ independence, reduce their trauma, and instill hope. MSF’s team works with other partners that help patients with protection, nutrition, accommodation, and other social issues, and refers patients that need surgical care to a network of health facilities in Mexico.

“I shouldn’t be forced to change or hide”

When I turned 19, I realized that I liked both men and women. I decided to tell my family and those I knew, but it was the worst decision I could have made. In Ghana, the country where I was born, it is very frowned upon to have a different sexual orientation: they discriminate against you, they threaten you, they don’t give you a job. I spent two terrible years there [after coming out], and as soon as I turned 21, I decided to leave for the US. That’s why I’m here in Darién region, [Panama].

I’m going to the US because I feel I can have rights there. I shouldn’t be forced to change or hide, which is basically what I did in the last year in my country. I went from town to town looking for work, and they discriminated against me. So that’s why I saved up, bought a ticket to Brazil, and then went on to Peru, Ecuador, Colombia, and now Panama—which was the worst part of the journey.

Crossing the Darién Gap, even on the short route as I did, is very difficult and demoralizing. I feel that I put my life on the line, and I wouldn't do it again. I am in good physical [health], I am young, but on the way, I saw old people, babies, even dead people—many drowned. These are images that will be really difficult to get out of my head. When I saw dead people on the riverbank, all I could think about was running for my life.

In the group of migrants I was with, they spoke a lot about robbery and rape—which is also very shocking, especially hearing about it from people who have suffered it. From Peru onwards I wasn’t feeling good because the authorities treated me badly for being “African” and “black”. They left me last in line, they didn’t let me stay in hostels—this has affected me. The authorities in these Latin countries believe I should sleep on the floor because I am black. They have even told me that my stomach should tolerate going without food or that I can eat garbage.

This unease has been aggravated in the jungle by seeing so many people suffering and not eating or sleeping. I had to throw away my backpack to climb a mountain. It was very steep! Any extra weight would stop you. I saw women with children trying to climb, and that was really shocking. There were even men carrying their wives who were injured because it was so difficult. I have to go on to America, but I would never want to go through this again in my life.

In Panama, MSF provides medical and mental health care to migrants who have survived the dangerous crossing through the Darién gap—a treacherous stretch of jungle that joins Colombia and Panama.

Learn more about our work to provide medical care to the people who need it most. 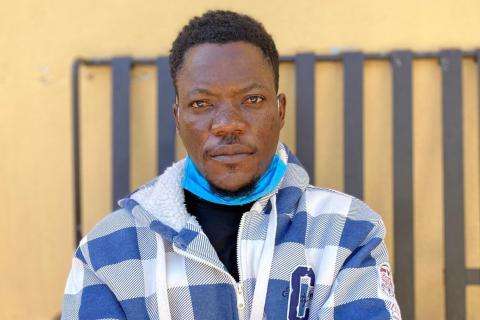 "My country is dangerous—I can't go back there. Ever.” 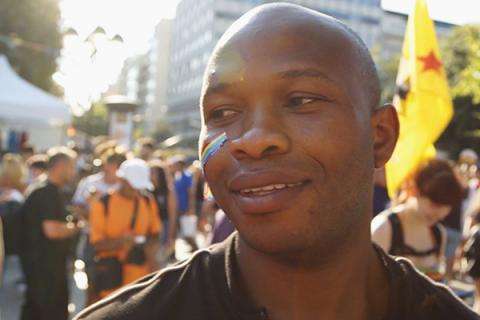 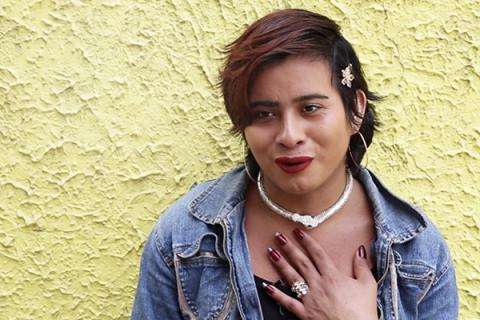 Video: After a life of violence