As snakebite affects millions of people each year, governments and donors must step up and support this new strategy to address a neglected public health crisis

NEW YORK/GENEVA, MAY 23, 2019—The World Health Organization today released its long-anticipated global strategy on the prevention and control of snakebite envenoming, pledging to cut snakebite deaths and disability in half by 2030. As snakebite kills more people than any other disease on WHO’s Neglected Tropical Diseases list, governments and funding organizations must step up now and respond to snakebite with the urgency and attention it demands, said the international medical humanitarian organization Doctors Without Borders/Médecins Sans Frontières (MSF).

“We are cautiously optimistic that the WHO’s snakebite strategy could be a turning point in tackling this disease,” said Julien Potet, neglected tropical diseases policy advisor for MSF’s Access Campaign. “Governments, donors, and other stakeholders must not squander this opportunity. They must provide concrete political and financial support to ensure its success. It is time to harness this momentum and stop unnecessary deaths and disabilities from snakebites once and for all.” 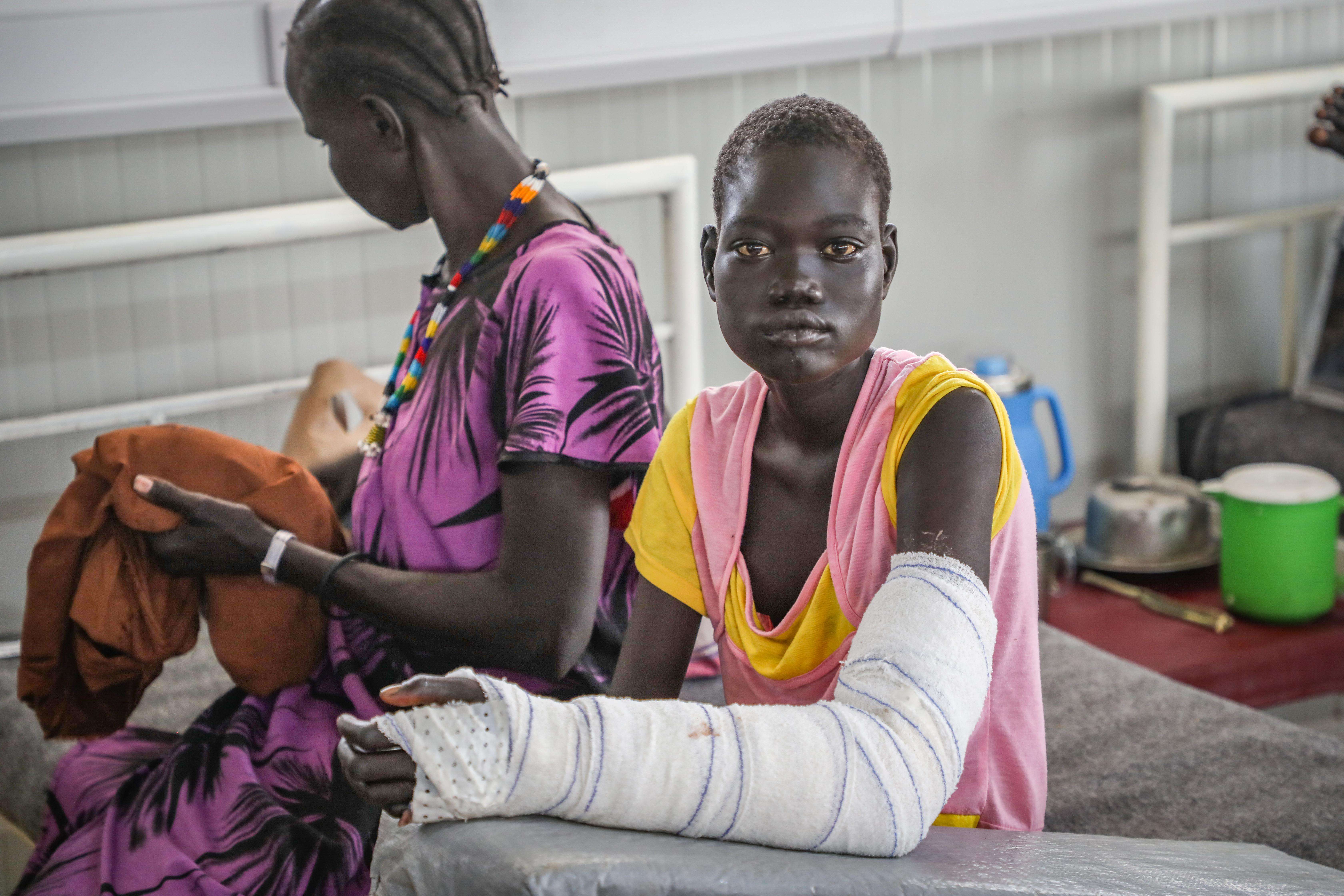 MSF is encouraged that the multifaceted strategy includes a clear recommendation for current and future products to be safe and affordable. It also includes ambitious plans to increase treatment rates and access to antivenoms in affected regions. Additionally, the strategy importantly emphasizes the need to raise awareness around prevention, first aid, and where people can seek proper treatment. It does so by increasing community-level education and training of medical personnel, especially those engaged in emergency medical services and primary health care.

Every year, an estimated 5.4 million people are bitten by snakes—up to 2.7 million of whom are envenomed—resulting in the death of more than 100,000 people and the life-long disfigurement and disability of 400,000 more. Snakebite envenoming predominantly afflicts the rural poor, including migrant workers, farmers, and displaced people who have been forced to flee their homes because of conflict or violence.

MSF has witnessed the devastating impact of snakebites on victims, their families, and communities in many of the places where we work, especially countries in sub-Saharan Africa and the Middle East. Beyond death and severe disability, snakebite survivors also often suffer from stigma and discrimination because it is seen as a disease that affects those living in poverty, and many families are driven into debt in their attempts to access treatment.

Until recently, the global response has been disappointing. Attempts to tackle this crisis over the last three decades have failed, and the domestic and international funds currently allocated by governments and donors to end snakebite remain extremely insufficient. As a result, snakebite victims—many of whom have limited financial resources and little political voice or power to demand affordable medicines themselves—pay for the cost of their own treatment and care. The launch of the WHO strategy, with its clear funding requirements, is a major step forward, and MSF hopes it will lead to successful and swift action.

“The toll that snakebite envenoming takes on people around the world truly represents a hidden epidemic,” said Dr. Gabriel Alcoba, MSF’s tropical medicine advisor. “We are encouraged to see that WHO’s snakebite strategy emphasizes empowering communities and strengthening health systems to reduce the global snakebite burden. The disease must be confronted in a holistic, patient-centered way, including through preventative health programs at the community level that can measurably reduce the risk of snakebite.”

Snakebite is curable, yet the vast majority of snakebite victims are unable to access effective treatment. Paying for all doses of antivenom needed for treatment can cost hundreds of dollars, and, especially in rural settings, care is often unavailable, partly because of a lack of referral or ambulance services and trained health workers. Due to the relatively high prices of antivenoms, people are often lured into purchasing unproven traditional therapies or cheaper antivenom products of questionable quality and efficacy, further contributing to the high rate of death and disability from snakebite.

Several pharmaceutical corporations—including Sanofi-Pasteur, which used to produce a product called Fav-Afrique that could be used to neutralize the venom of snakes common across sub-Saharan Africa—recently stopped the production of antivenoms intended for use in Africa because the products were not sufficiently lucrative. This lack of antivenom products specifically for use in Africa has exacerbated a supply crisis.

As the WHO’s strategy is rolled out by governments, concrete steps need to be taken to scale up access to safe antivenoms that already exist in the market and further prioritize the development of new and better tools against snakebite envenoming.

“Many more lives could be saved if all snakebite victims had access to timely and appropriate care, including antivenoms,” Potet said. “To ensure access to affordable, quality-assured antivenoms, the effectiveness of existing products must be urgently assessed, and additional funds must be pledged to develop an international mechanism to subsidize and guarantee a stable supply of antivenoms. Antivenoms must be available and free-of-charge to people affected by snakebite, for whom access is a matter of life or death.”

MSF admitted more than 3,000 patients to its clinics for snakebite in 2017, predominantly in sub-Saharan Africa and the Middle East. Around half of these people required antivenom treatment, which MSF provides free of charge. The majority of MSF snakebite patients were treated in Central African Republic, South Sudan, Ethiopia, and Yemen. MSF also treated a significant number of people in Tanzania, Kenya, Cameroon, Sudan, and Sierra Leone.