Doctors Without Borders Médecins Sans Frontières (MSF) submitted the following comment in opposition to the rule proposed by the US Department of Justice and the Department of Homeland Security and issued by the Executive Office for Immigration Review (EOIR): “Procedures for Asylum and Withholding of Removal; Credible Fear and Reasonable Fear Review”—RIN 1125-AA94; EOIR Docket No. 18-0002. 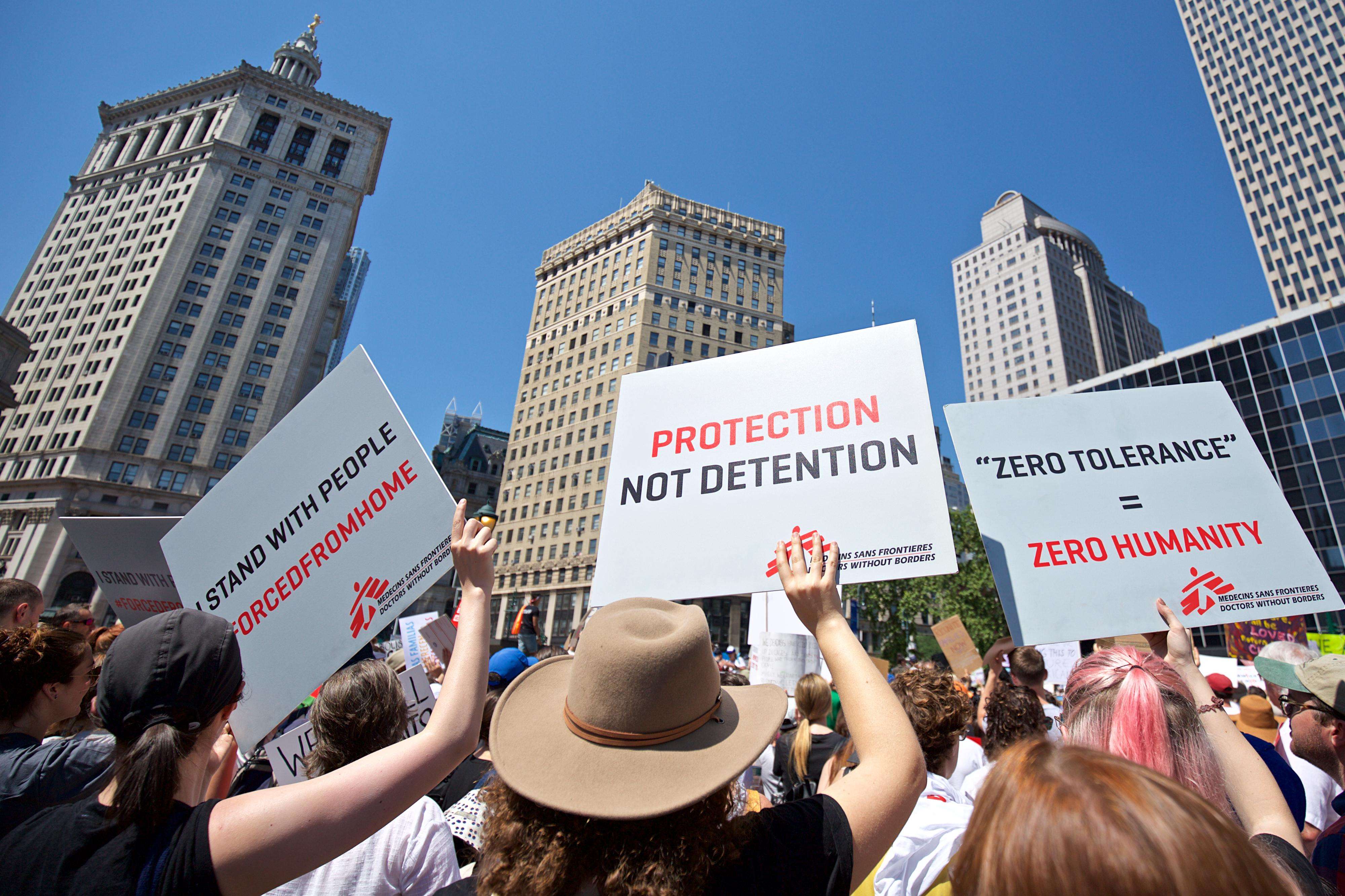 Save Asylum: Stand with refugees

Doctors Without Borders/Médecins Sans Frontières (MSF) is writing to object to the proposed rule—“Procedures for Asylum and Withholding of Removal; Credible Fear and Reasonable Fear Review”—and demand that it be withdrawn entirely.

Since 2012, MSF has provided medical and mental health care to thousands of migrants and asylum seekers on the migration routes through Mexico to the United States. A large percentage of the patients we have treated along the route have fled their home countries because they fear for their lives. They deserve to be heard and be given a chance to find safety.

The proposed rule would completely dismantle the asylum system as we know it.

This rule directly threatens the lives and health of many of our patients and thousands of people fleeing violence. The time for consideration of public comments is insufficient for a rule of this length, complexity, and gravity—especially during a pandemic.

The proposed rule would prevent most asylum seekers from even getting a court hearing. We are particularly concerned about the section of the proposed rule stating that, “the Secretary of Homeland Security and the Attorney General … will not favorably adjudicate asylum or statutory withholding of removal claims based on persecution” related to gender or to gang violence, among other broadly defined categories.

MSF has treated thousands of refugees and asylum seekers along the migration routes north from Central America to Mexico and the US, including victims of gender-based and gang-related violence whose lives would be threatened by this new rule. We have treated women who were victims of sexual abuse and assault, LGBTQ+ individuals targeted because of their identity facing deadly attacks, and many others who were attacked or persecuted by criminal gangs. They would lose any chance to find safety in the US if the regulations take effect.

This proposed rule is the culmination of years of relentless attacks by the Trump Administration on people forced from home—and on the asylum system designed to protect people fleeing violence and persecution. Due to various executive orders and new rules implemented by the Trump Administration in the past three years, it is already extremely difficult to obtain asylum in the United States, especially for people from Central America. Asylum seekers have been left to navigate a series of new and ever changing policies designed to block them at every step along the way. US authorities have forced people back to dangerous cities along Mexico’s northern border or to other countries in Central America to await their asylum hearings. More recently, due to the COVID-19 pandemic, the US-Mexico border has been completely closed to asylum seekers, including unaccompanied minors.

As a medical humanitarian organization providing medical care in crisis zones around the world, MSF has for years documented testimonies and medical data showing that many people on the migration route through Mexico are fleeing extreme violence and direct threats to their lives and the lives of their family members. We see large numbers of patients from El Salvador, Guatemala, and Honduras, in particular. The high levels of violence in these countries are comparable to what we have witnessed in war zones where MSF has been working for decades—and is a major factor fueling migration north to Mexico and the US.

In February 2020, MSF released No Way Out, a comprehensive report on the impact of harsh migration policies adopted by the US and Mexico on the lives and health of migrants and refugees in the region. The report’s findings were based on structured survey interviews with 480 migrants and asylum seekers, medical data from the more than 26,000 people helped along the migration route through Mexico during the first nine months of 2019, and the testimonies and experiences of MSF staff. The medical evidence points to high levels of violence and ill treatment suffered by migrants and refugees in their home countries, along the migration route, and in the custody of US and Mexican authorities.

In interviews, 61.9 percent of respondents said that they were exposed to a violent situation during the two years prior to leaving their home country. Nearly half of the interviewees (45.8 percent) cited their exposure to violence as a key reason for fleeing. More than 75 percent of people traveling with children reported leaving due to violence, including forced recruitment by gangs. Below is a summary of key findings based on MSF medical data and survey results:

Violence in the Northern Triangle of Central America (NTCA) and reasons for fleeing:

The proposed new rule would eliminate protections for people fleeing violence from non-state actors. For years, through medical data and direct testimonies, we have shown that many of our patients are desperately fleeing violence back home. People fleeing violence deserve protection and care, and, at the very least, a fair chance to seek asylum in a safe country. US policies are forcing asylum seekers to apply for protection in unsafe countries in the region—in many cases, countries with branches of the same gangs and criminal organizations that forced them to flee their homes to start with—which means that they are exposed to further cycles of violence, kidnapping, and abuse.

Central American asylum seekers in Mexico are particular targets for kidnapping and violence, which means their lives are at risk. Without safe alternatives, they are at the mercy of human trafficking networks and criminal organizations that prey on the most vulnerable people.

Asylum saves lives. It is not a legal loophole or a way to game the immigration system. It exists because for some people, home is a death sentence.

This new rule abandons asylum seekers and forces people back to face danger, violence, and even death. This is an inhumane, unacceptable rule that threatens people's lives and upends existing domestic and international refugee laws protecting the right to seek asylum. For the safety of tens of thousands of people who cannot go back home, this rule must be withdrawn. 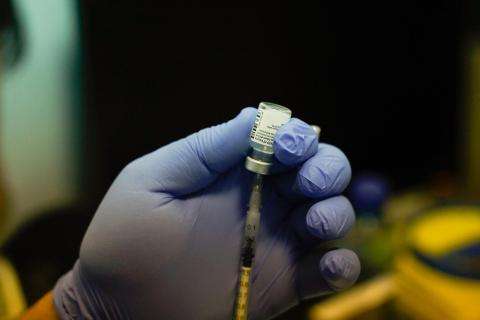 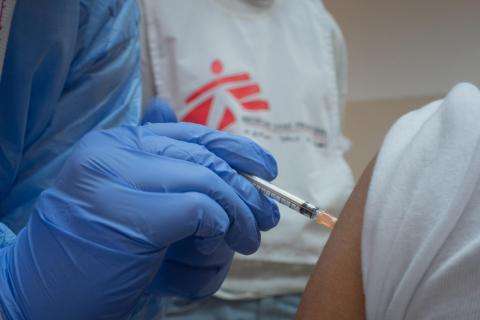 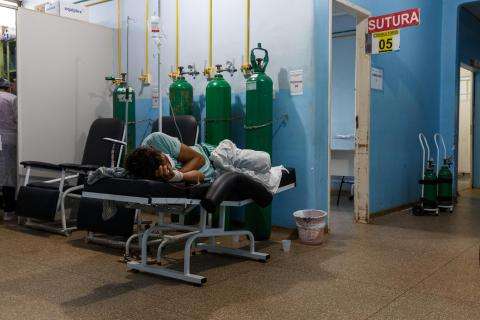