NUEVO LAREDO, MEXICO/NEW YORK, JULY 3, 2019—The international medical humanitarian organization Doctors Without Borders/Médecins Sans Frontières (MSF) today emphatically condemned the decision by the governments of Mexico and the United States to expand a policy that forces people seeking asylum in the US to wait out legal proceedings in violent areas of Mexico and puts them in extreme danger.

Both countries have agreed to expand the US policy known as “Remain in Mexico” (officially called the Migrant Protection Protocols) to Nuevo Laredo, a border city in Tamaulipas State that is controlled by criminal groups. Asylum seekers in Nuevo Laredo are constantly exposed to robbery, assault, extortion, kidnapping, and homicide.

“Sending people who are seeking asylum back to Mexico and forcing them to stay in Nuevo Laredo is an unacceptable policy,” said María Hernández, on the project team for MSF in Mexico. “This policy is putting vulnerable people in areas controlled by criminal organizations, which see migrants as a commodity and a source of income."

According to MSF patient data from January to May of this year, more than 45 percent of 378 patients treated by MSF in Nuevo Laredo have suffered at least one episode of violence in the city, as they waited to cross into the US. Of the 378 patients treated in MSF’s mental health programs in 2019, 45 people (12 percent) have been kidnapped—26 of them in the seven days prior to their mental health consultation. 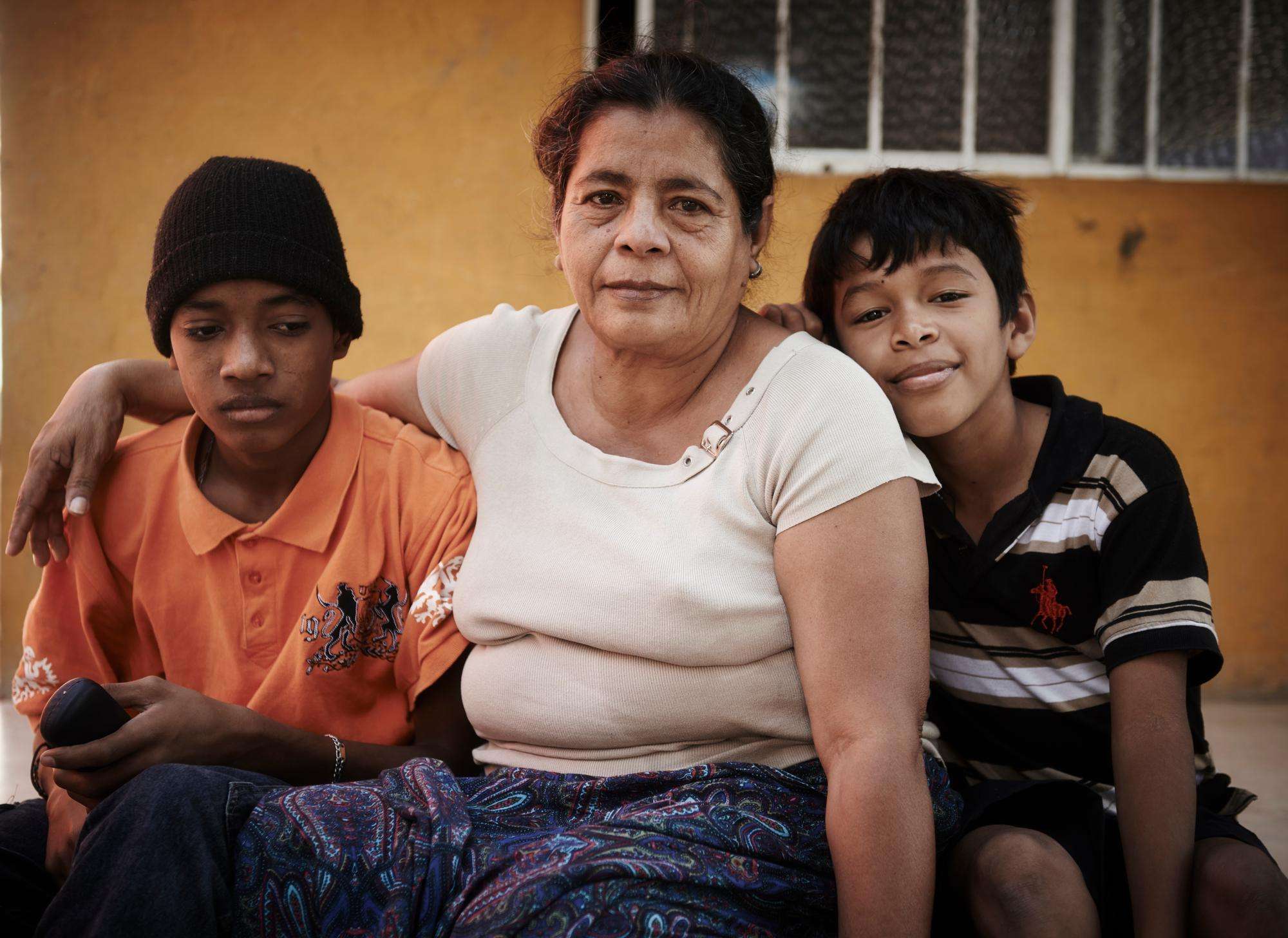 “The majority of our patients don’t go out in the street due to the imminent risk of kidnapping,” said Hernández. “The asylum seekers we’re treating and counseling in Nuevo Laredo are from many countries, including Cuba, Democratic Republic of Congo, Cameroon, and Mexico. Without a doubt, however, it’s people from Central America who are most vulnerable to kidnapping, and it is this very population which will be returned to Mexico in large numbers due to the Remain in Mexico policy.”

Nuevo Laredo cannot become a reception city for people seeking asylum in the US and looking for protection, MSF warned.

“Mexico cannot be considered a “safe country” for people fleeing violence, and Tamaulipas is a good example of this,” said Hernández.

Even the US State Department travel advisory system classifies Tamaulipas State as Level 4— the highest advisory level often used for countries at war—and warns people from the US to avoid all travel there due to the threat of crime and kidnapping.

According to testimonies collected by MSF, criminal groups target migrants and asylum seekers as soon as they arrive in Nuevo Laredo.

Just last month, MSF denounced the recent raids and mass arrests of migrants carried out by Mexican authorities on the country’s southern border with Guatemala. These types of raids and arrests of migrants traveling on clandestine routes expose them to more dangers—including criminal gangs involved in human trafficking—and prevent them from accessing health services.

MSF calls on Mexican and US authorities to place the protection of human beings and humanitarian assistance at the center of its migration policies. The decisions that these administrations have taken to confront this crisis are having devastating humanitarian consequences. They increase the suffering of thousands of people fleeing their countries, and put lives at risk.