MSF nurse Bárbara García and Nyamach, a young patient, play with a balloon made from a surgical glove in the inpatient ward of MSF’s hospital in Ulang, South Sudan.

An MSF mobile team walks to access a village cut off by damage caused by Cylone Idai in Chimanimani, Zimbabwe.

Baby Alaa has just been born, weighing 6.6 pounds and measuring 20 inches, at the MSF birth center in Rafik Hariri University hospital, Lebanon. Midwife Josianne and Nurse Nagham assisted his mother in the delivery, and both mother and baby are in good health.

The Qados family takes shelter from the extreme heat in the shade of a truck on the outskirts of Tal Tamer, northeastern Syria. They ﬂed their home in Ras Al Ain in Hasakah province amid bombardment by the Turkish military in October, leaving with very few belongings.

A mother and children inside MSF’s Khamer cholera treatment center in Yemen’s Amran governorate. Cholera is endemic in Yemen, but years of conﬂict have shattered the health system and disrupted sanitation services, contributing to major outbreaks of the waterborne disease.

A girl holds her young brother in a displaced people’s camp in northern Abs, Yemen.

Staff members dress in personal protective equipment to enter the high-risk zone at the Ebola transit center in Bunia.

Detained refugees look out through a gap in the gate at the Zintan detention center, Libya.

On October 18, 2019, the search and rescue ship Ocean Viking, operated by MSF and SOS MEDITERRANEE, responded to a boat in distress on the Mediterranean Sea. One-hundred four people, including 40 minors and two pregnant women, were brought safely on board.

In February 2019, MSF launched an emergency intervention in the Mexican border town of Piedras Negras, just across the border from Eagle Pass, Texas, to care for some 1,700 migrants and asylum seekers traveling by caravan.

A team of MSF health promoters goes door-to-door in Nueva Capital, a neighborhood on the outskirts of Tegucigalpa, Honduras, to inform residents of MSF services in local clinics, including care to victims of violence.

At least 1.4 million Venezuelans have ﬂed to neighboring Colombia. They have left a country where, over the last few years, most people had no access to medicines and essential health services were entirely out of reach.

Nunahar and her husband, Abdul Zoleel, pose for a portrait at MSF’s Kutupalong ﬁeld hospital, one of the many health facilities we run for the hundreds of thousands of Rohingya refugees living in Bangladesh after ﬂeeing targeted violence in neighboring Myanmar.

Twenty-seven-year-old Rohingya woman Sawkina recovers from a broken leg. Although she was born and raised in Malaysia, she does not have Malaysian nationality. As a divorced woman in a conservative society, she has to rely on herself and her parents to support her and her 13-year-old daughter.

At the MSF clinic in Boguila, Central African Republic (CAR), a doctor examines 10-month-old Ketira, who is suffering from a lung infection. MSF is the largest health care provider in CAR, a country fractured by violent conﬂict and lawlessness.

In April 2019, MSF staff demonstrated outside a shareholders meeting at Johnson & Johnson’s headquarters in New Brunswick, New Jersey, calling on the company to lower the cost of the tuberculosis drug bedaquiline to $1 per day. 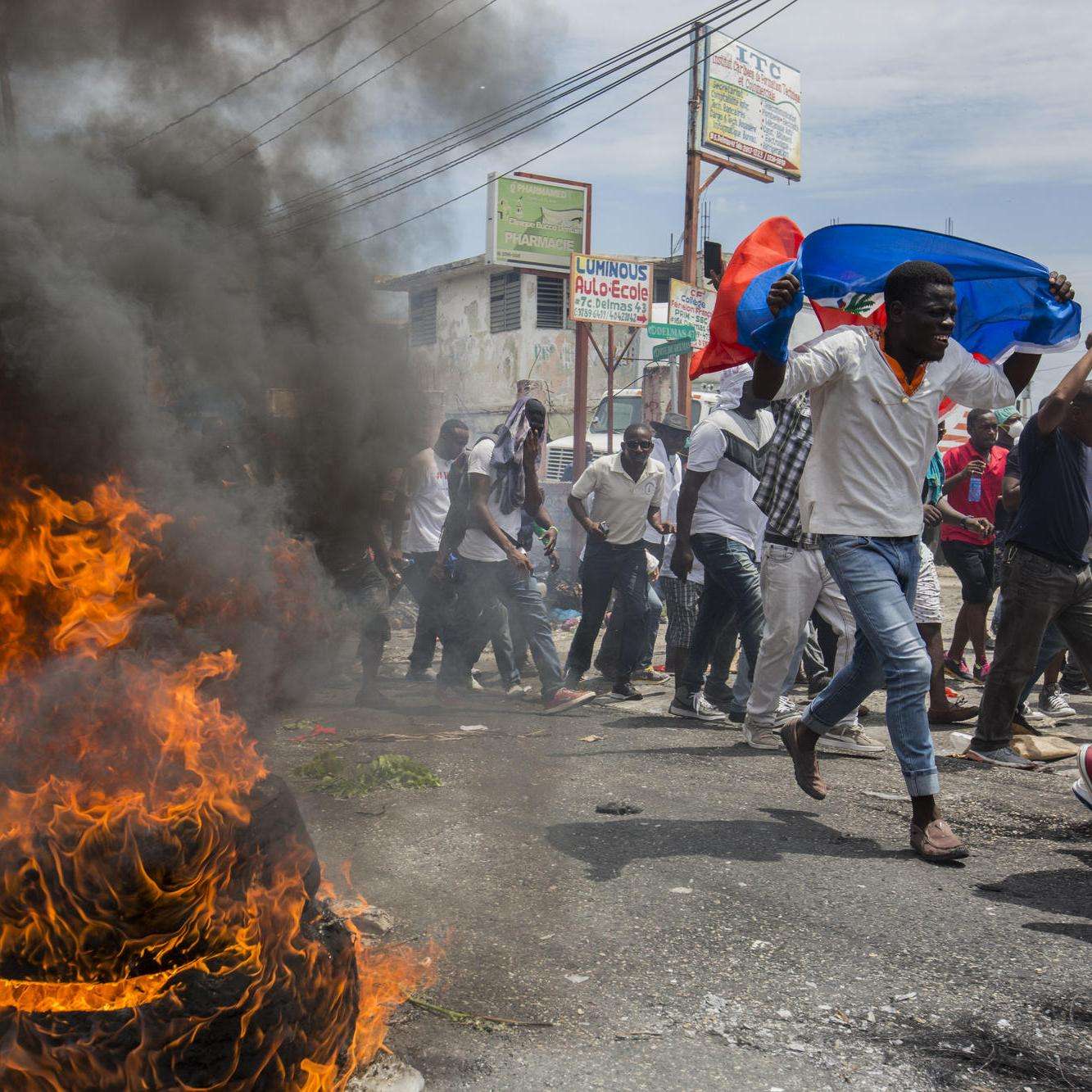 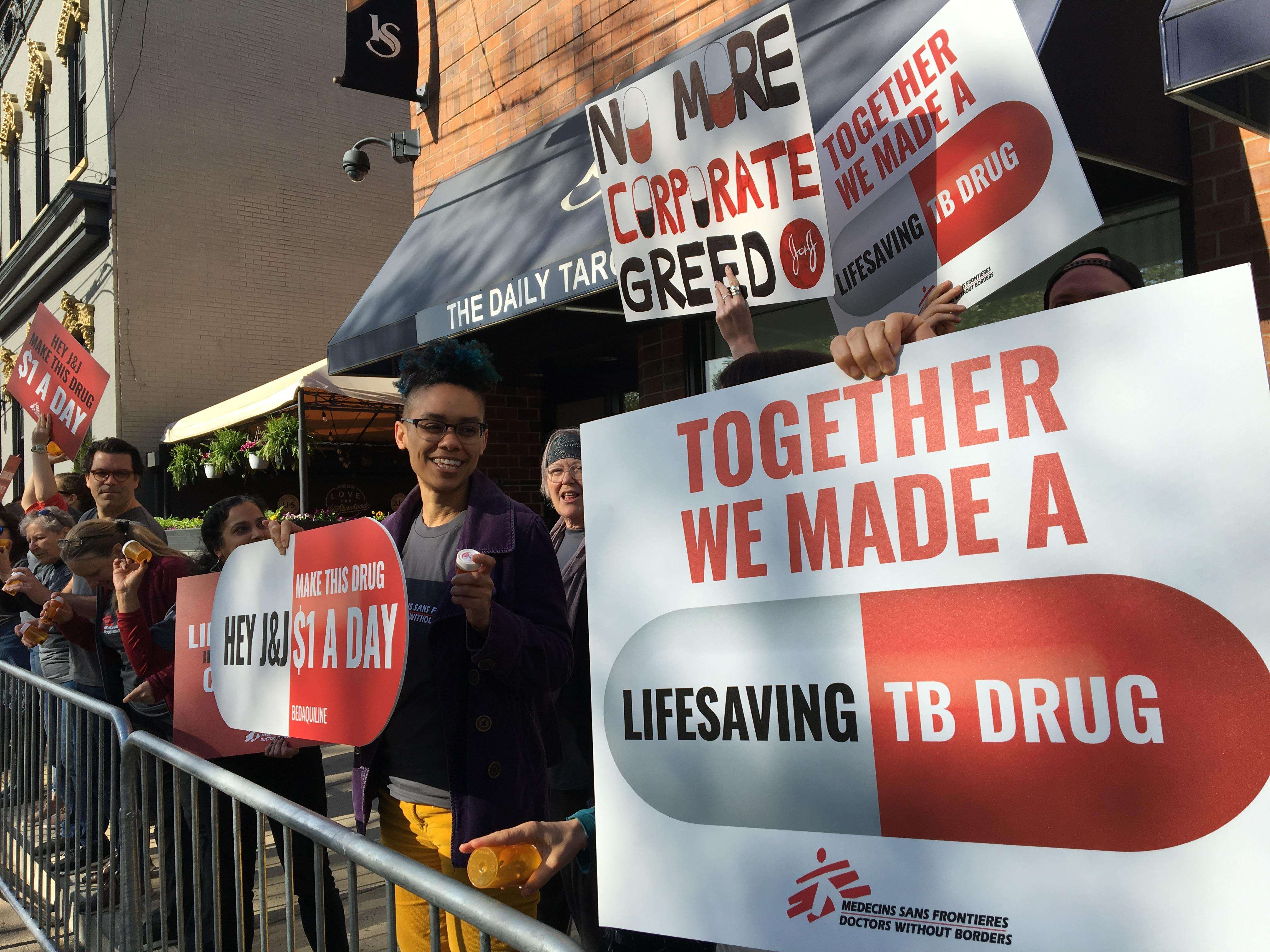 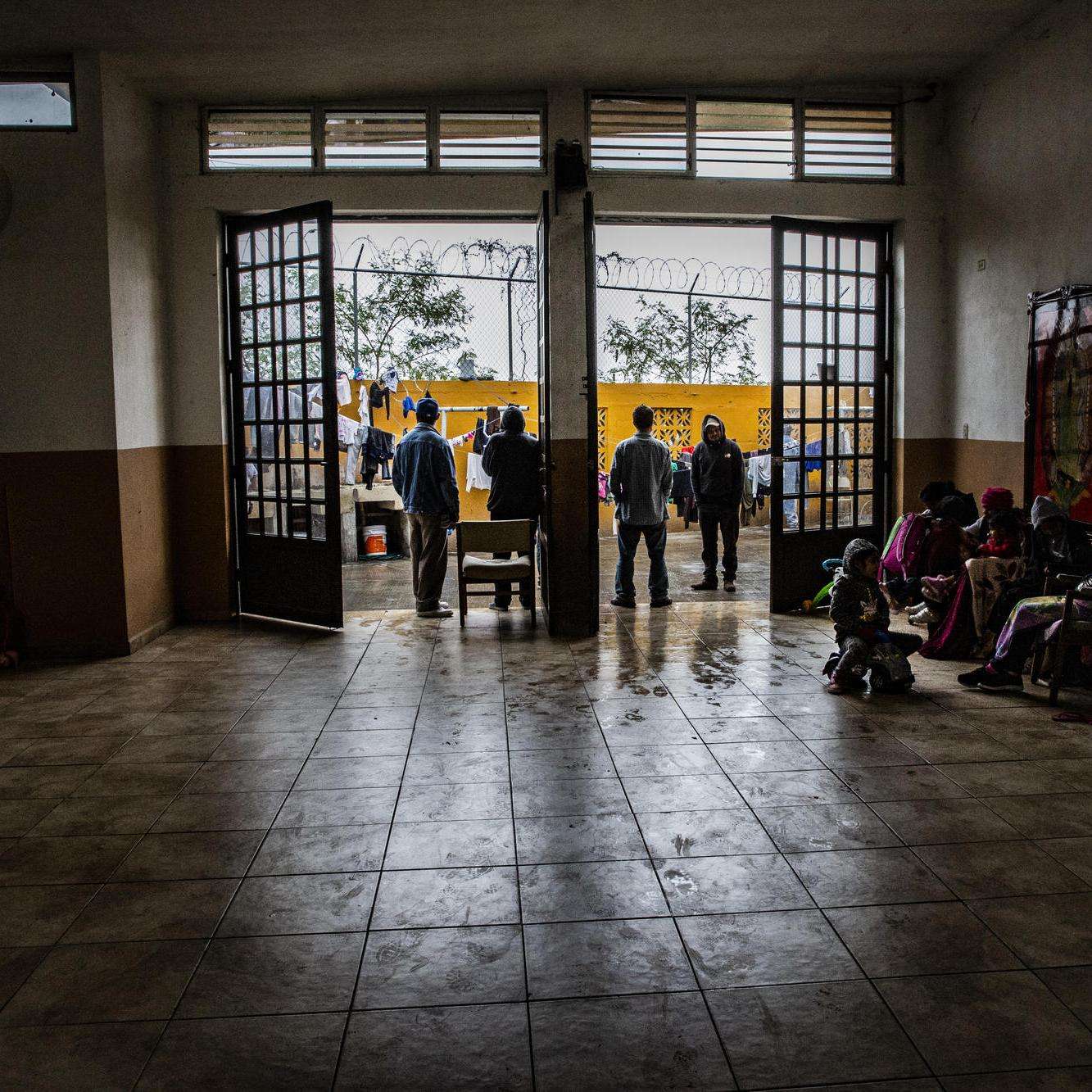 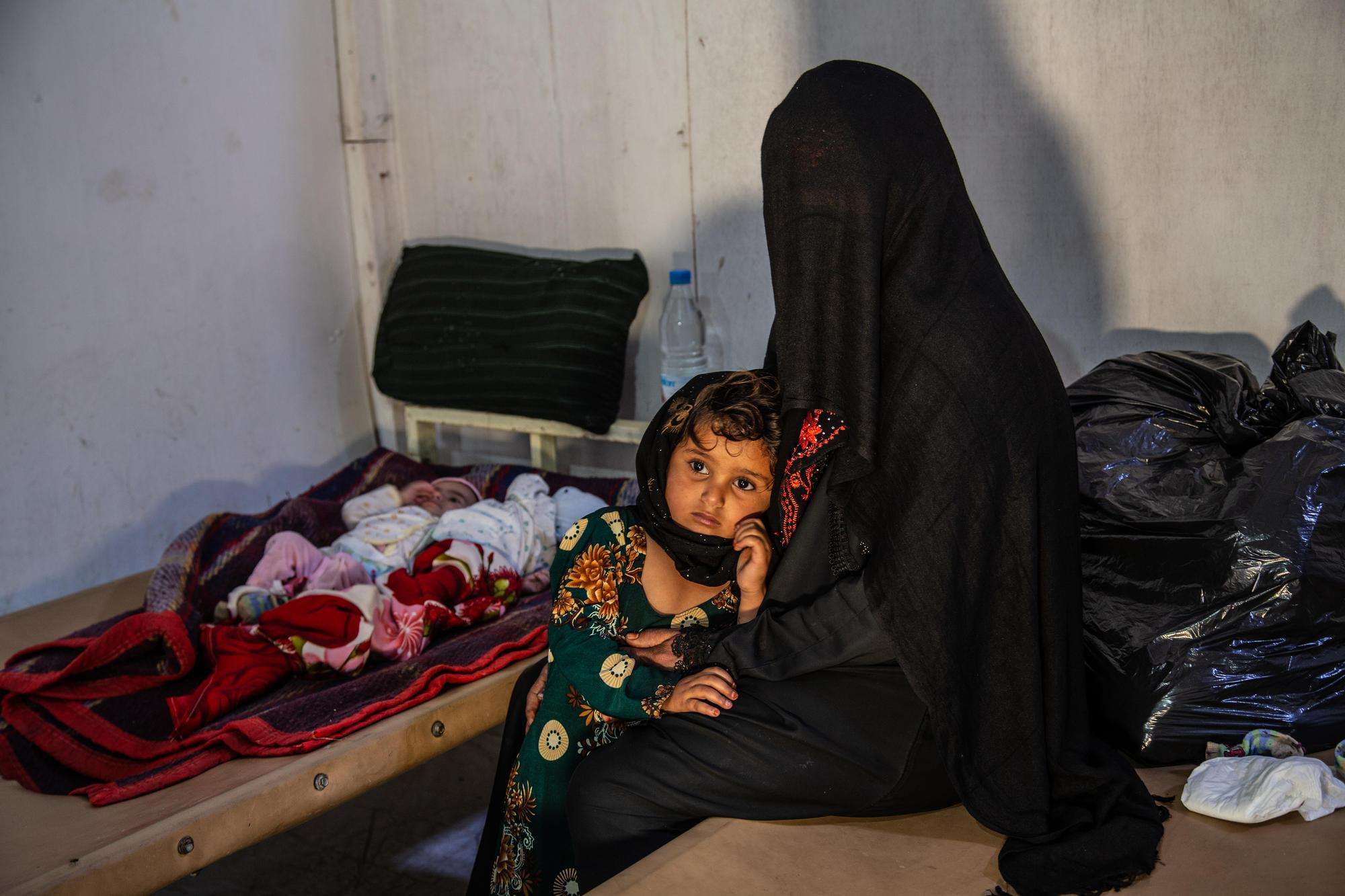 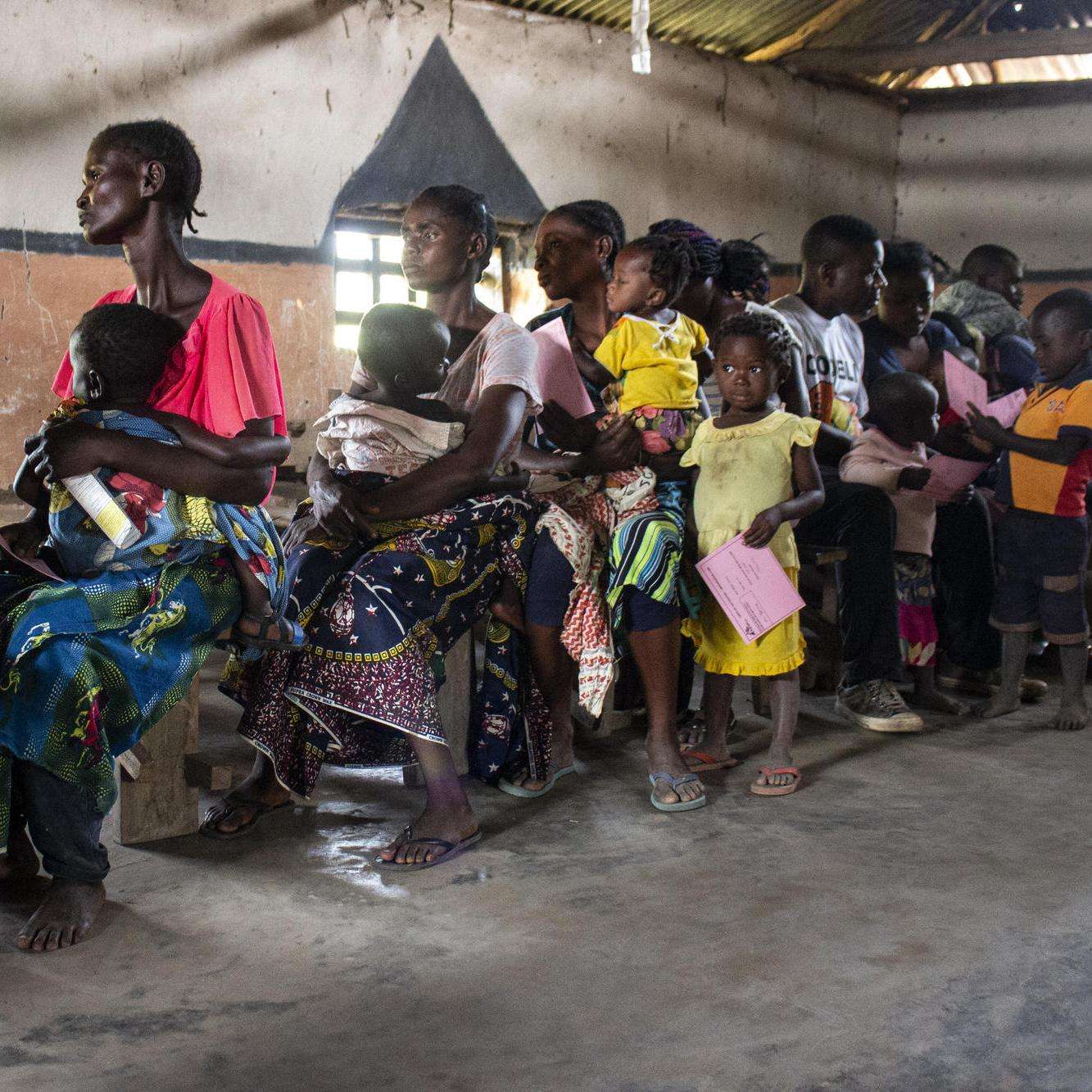 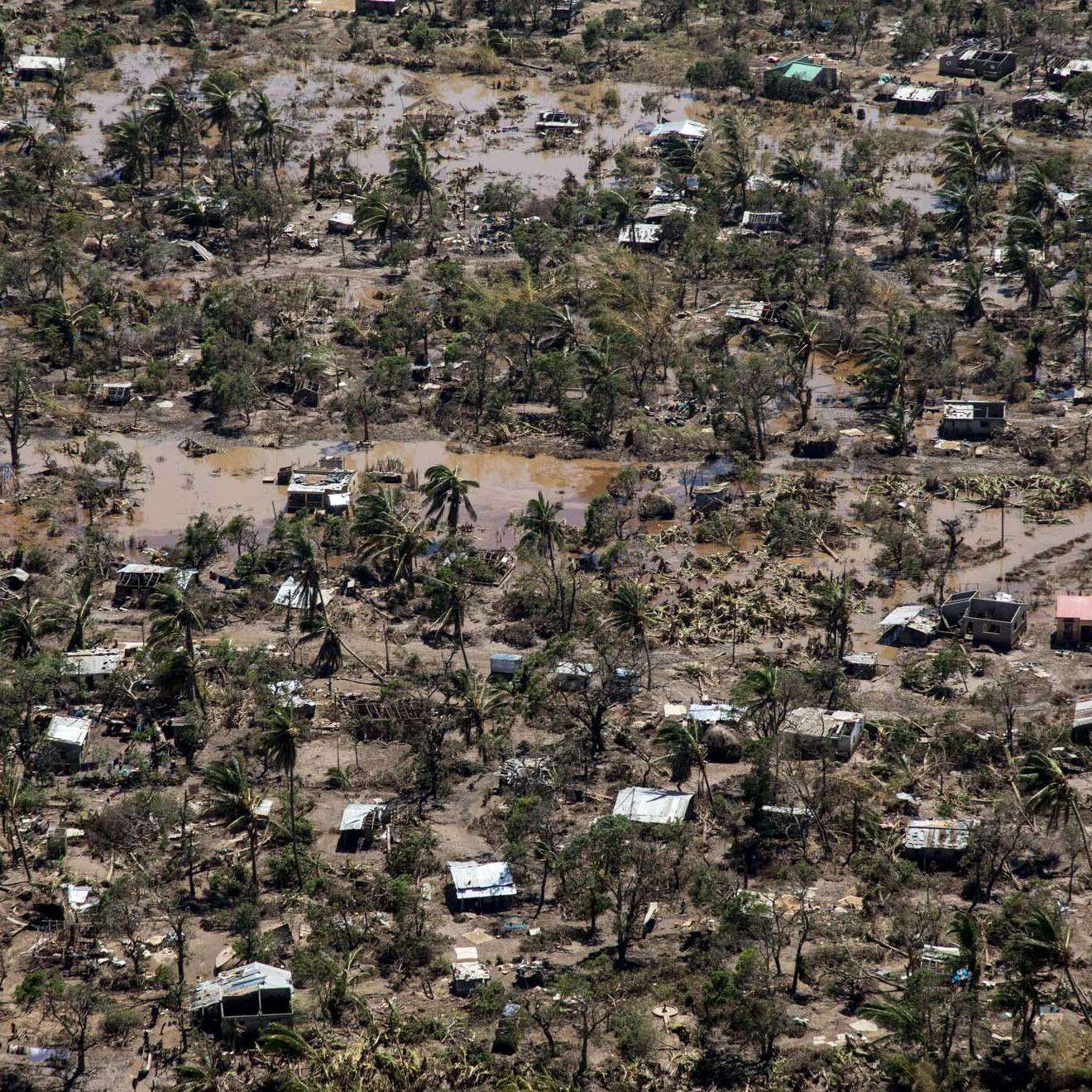 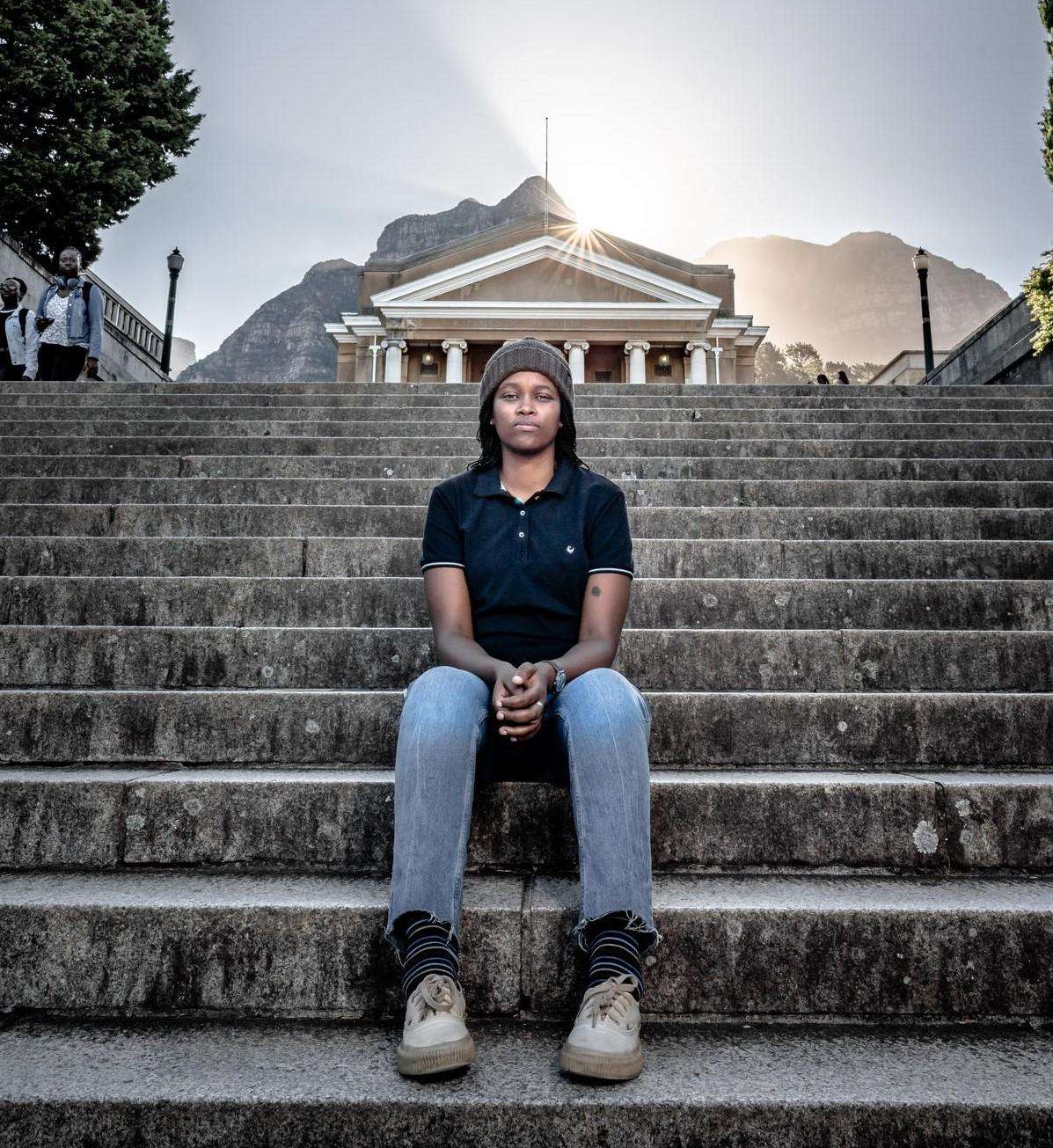